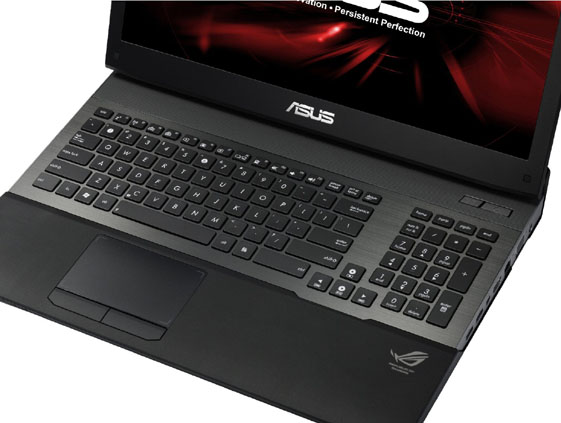 We have spotted the first model in the Asus G75 gaming laptop series. It’s the G75VW-AS71. 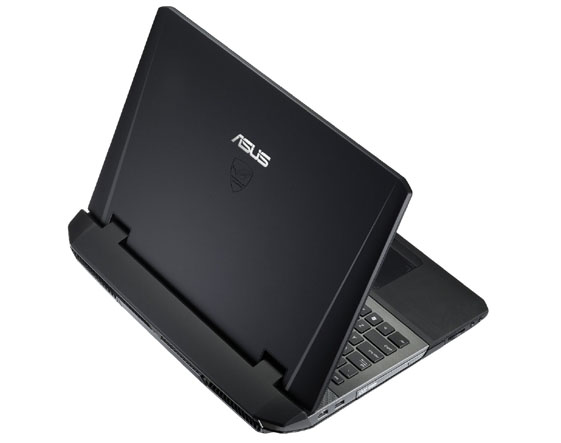 The G75 is an update to the current G74 17.3″ gaming laptop and it brings Intel Ivy Bridge processors and the Nvidia GeForce “Kepler” graphics. The Asus G75VW-AS71 includes the Intel Core i7-3610QM quad-core CPU at 2.3GHz and the GeForce GT 660M 2GB GDDR5 dedicated video card, but these are not top-of-the-line parts in their respective product families. The model on offer comes with 16GB of RAM and a 750GB 7,200rpm hybrid hard drive with SSD memory on it.

Other specifications haven’t been published, but we’ve noticed four USB 3.0 ports and a DVD burner on the images of the laptop. Asus said earlier this year that the G75 will ship with 1600×900 or 1920×1080 displays, as well as optional 3D FHD screen, optional SSD, up to 1.5TB mechanic HDD storage, and optional Blu-ray drive.

Update: There’s a Thunderbolt port mentioned in newly published specs. The display resolution on the model is full HD.