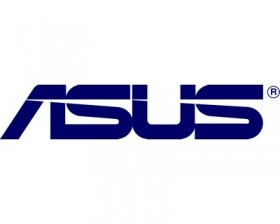 Guys over at German Mobile Geeks website have spotted a new mobile computer, called the Asus TD300LA. What’s specially interesting about it is that it’s apparently a 2-in-1 laptop/tablet hybrid with two operating systems – Windows 8.1 and Android.

Detailed specifications are still unknown, but it’s clear the TD300LA will sport the 4th Generation Intel Core “Haswell” processor. At least two CPU choices will be available: the lower-end Core i3-4020Y at 1.5GHz and higher-end i7-4610Y at up to 2.9GHz, both optimized for use in tablets and ultra-thin laptops.

Further details of the TD300LA are expected to surface during 2013 CES Show in Las Vegas next month.

One thought on “Asus TD300LA: Laptop-Tablet Hybrid with Windows 8 and Android?”