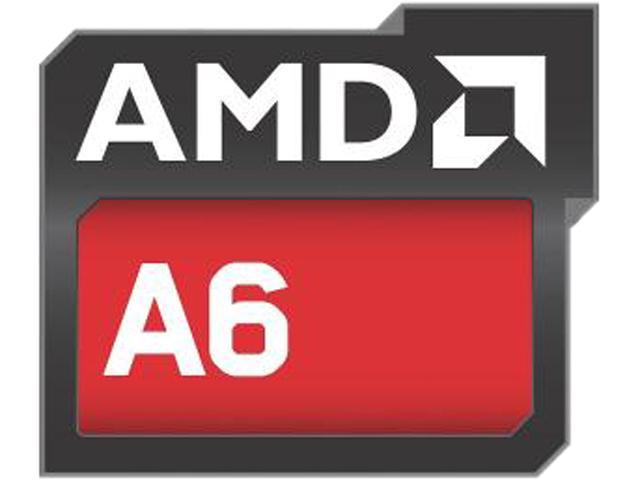 The AMD A6-9220e is an entry-level processor (CPU) for budget-class notebook and 2-in-1 PCs. The A6-9220e is rarely used. It can be found in a few affordable laptop models. We don’t have all specs of the chip, but we know it has two CPU cores, a maximal clock speed of 2.4 GHz, and basic AMD Radeon R4 integrated graphics. With these specs, it is slightly faster than similar and more frequently used E2-9000e. Available benchmarks of the CPU confirm that. 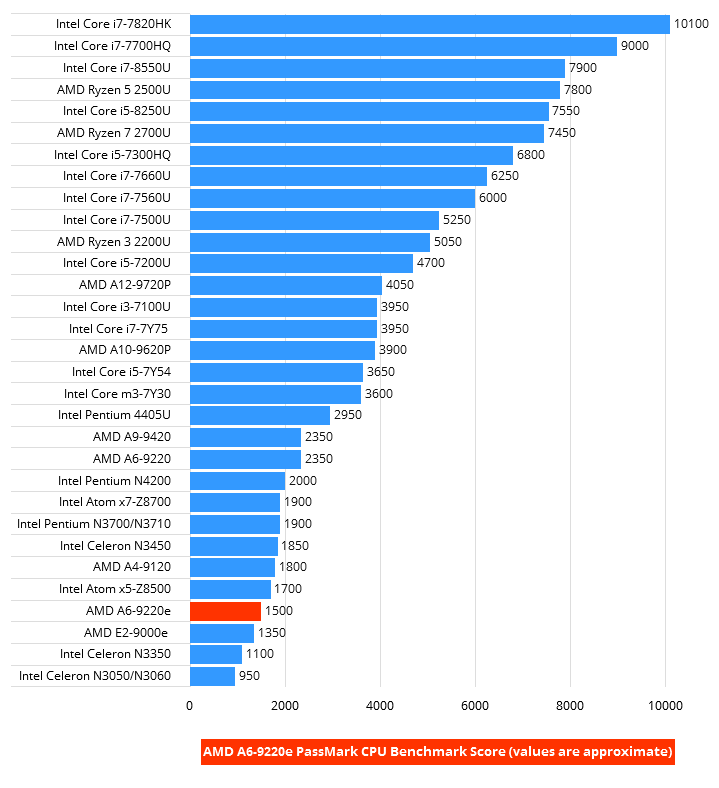 Based on the specs and benchmarks, it can be claimed that the A6-9220e provides satisfactory performance only for light PC tasks like web browsing in a couple of browser tabs, routine work in MS Office apps, multimedia playback, and some casual light gaming.

Note: The benchmark scores of the listed processors are averages measured across various devices with these processors. The scores and real-world performance of the AMD A6-9220e and compared CPUs may vary depending on the notebooks' other components, settings, cooling, and other factors. However, the benchmark results are good indicators of the processors' performance.

Specifications of the AMD A6-9220e

Here are the most important specs of the AMD A6-9220e: