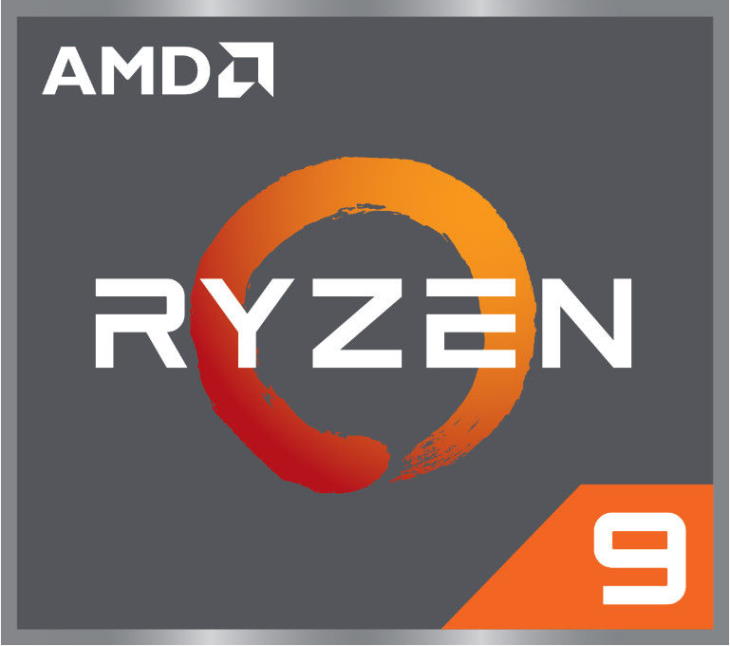 The AMD Ryzen 9 5900HX is one of the top-tier laptop processors. This eight-core CPU is made to handle high computing loads, such as hard-core gaming, video editing and similar. It’s aimed at enthusiast laptop users who don’t want to make compromises regarding computing speed.

To put it into the context, the Ryzen 9 5000 series also includes the Ryzen 9 5900HS with similar specs and performance. But, the HX variant is overclockable, meaning users can bump up the clock speed for even faster operation. On the other hand, the HS version has a lower default power consumption of 35 Watts as opposed to 45 Watts of the HX and most of the other high-performance processors. They aren’t as power efficient as the common mainstream notebook processors such as the 15 Watt AMD Ryzen 5 and 7 5000 U series. Some of them, such as the Ryzen 7 5800U offer an exceptional performance per watt ratio.

On Intel’s side, comparable to the Ryzen 9 5900HX are the Intel Core i9 series chips such as the i9-11900H. In the processor hierarchy, they are all a step above the Ryzen 5000 7 H series and 11th Gen Core i7 H series, which are already excellent high-performance processors commonly used gaming and similar laptops.

The Ryzen 9 5900HX features an integrated AMD Radeon graphics processor. It is a basic GPU for light gaming, but laptops with the Ryzen 9 5900HX are typically equipped with dedicated video cards that can handle graphics intensive games much better.

Note: The benchmark scores of the listed processors are averages measured across various devices with these processors. The scores and real-world performance of the AMD Ryzen 9 5900HX and compared CPUs may vary depending on the notebooks' other components, settings, cooling, and other factors. However, the benchmark results are good indicators of the processors' performance.

Specifications of the AMD Ryzen 9 5900HX

Here are the most important specs of the AMD Ryzen 9 5900HX: