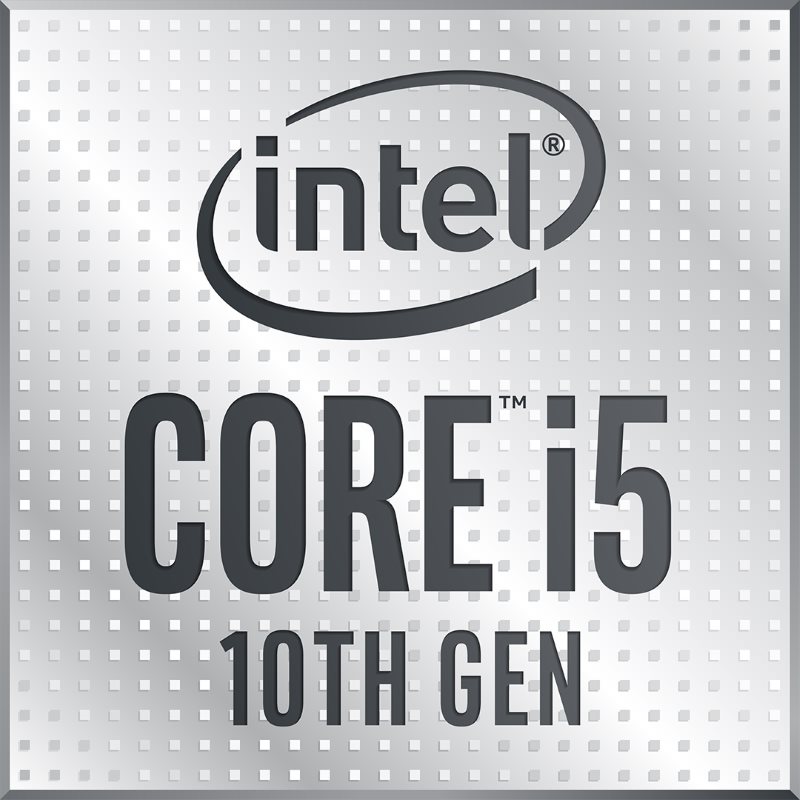 The 10th Generation Intel Core i5-10210U is an upper-mid-range quad-core processor you can find in the mainstream laptop PCs.

In comparison to the Intel Core i5-1035G1 / G4 / G7 relatives from the 10th Gen G-series family, the Core i5-10210U lacks new integrated graphics for improved gaming. Also, the i5-10210U is still based on the older 14-nanometer production technology of the 8th Gen chips, as opposed to generally more power-efficient 10-nanometer tech of the 10th Gen G series.

In comparison to its 8th Gen Intel Core i5 U-series precursors like the i5-8265U and i5-8250U, the 10th Gen i5-10210U delivers higher clock speeds of the processing cores and support for faster system memory (RAM) speeds.

Benchmarks of the Core i5-10210U show it is noticeably faster than its i5-8265U and i5-8250U precursors. Furthermore, the 15-Watt chip performs very similar to the i5-9300H from the high-performance 9th Gen Intel Core H-series, which consumes 45 Watts.

What to Expect in Real World Use and Gaming

Performance of the Intel Core i5-10210U ensures completely smooth user experience in day-to-day computing tasks. However, in these tasks most users won’t notice differences in performance between the Core i5-10210U and other current mid-range and upper-mid-range chips.

The i5-10210U can be a decent solution for heavier duties like video editing or professional photo editing, but it is not a workstation-class processor. In heavier tasks, the differences in benchmark results will be more noticeable than in the daily tasks.

As for gaming on the processor’s Intel UHD integrated graphics, you will be able to play only light games and select heavier games on minimal graphics detail settings.

Note: The benchmark scores of the listed processors are averages measured across various devices with these processors. The scores and real-world performance of the Intel Core i5-10210U and compared CPUs may vary depending on the notebooks' other components, settings, cooling, and other factors. However, the benchmark results are good indicators of the processors' performance.

Specifications of the Intel Core i5-10210U

Here are the most important specs of the Intel Core i5-10210U: