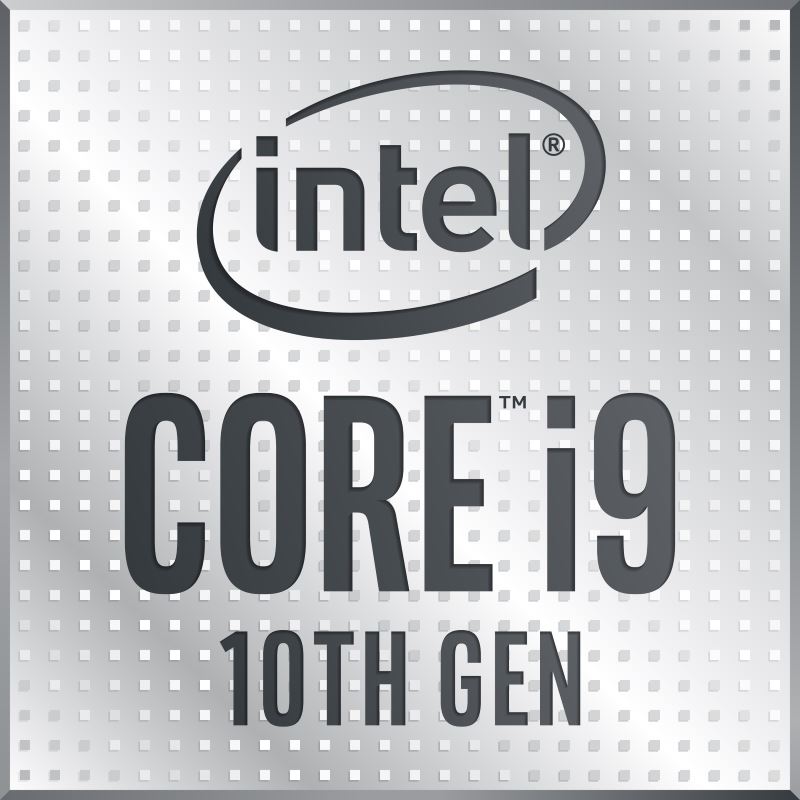 The 10th Generation Intel Core i9-10885H is a top-tier laptop processor released in 2020. You can usually find it in the most powerful configurations of gaming and other high-performance laptops. It has eight computing cores, as opposed to the more common i7-10750H with six cores and i5-10300H with four, both from the same Core H high-end series.

As processors optimized for the best computing performance which is helpful in hard-core gaming, video editing, and other tasks with constant heavy load, these chips consume 45 Watts of power. For comparison, the widely adopted Intel Core U series CPUs for mainstream laptops consume 15 Watts.

Like its other siblings, the Core i9-10885H includes the basic Intel UHD graphics processor. But, that’s not important since all laptops with the Core i9 on the market feature dedicated video cards for 3D graphics rendering and smooth gaming.

Note: The benchmark scores of the listed processors are averages measured across various devices with these processors. The scores and real-world performance of the Intel Core i9-10885H and compared CPUs may vary depending on the notebooks' other components, settings, cooling, and other factors. However, the benchmark results are good indicators of the processors' performance.

Specifications of the Intel Core i9-10885H

Here are the most important specs of the Intel Core i9-10885H: