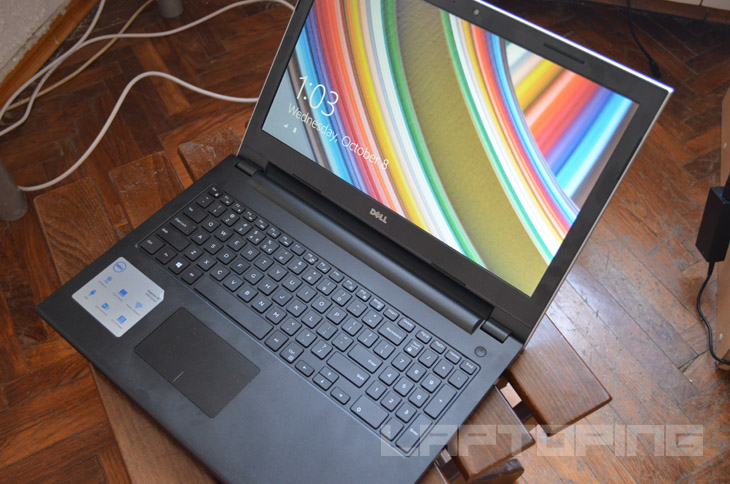 The Dell Inspiron 15 3000 is currently one of the best selling models among Windows-based laptops. Regarding system memory and hard drive upgrades, the 15 3000, or more precisely the 3543, 3542, and 3541, is very user-friendly. To access RAM and HDD, you just need to remove the plastic cover on the bottom of the chassis. The cover is held by only one screw, so doing operations such as replacing the pre-installed RAM or replacing pre-installed HDD with a solid state drive is a breeze. 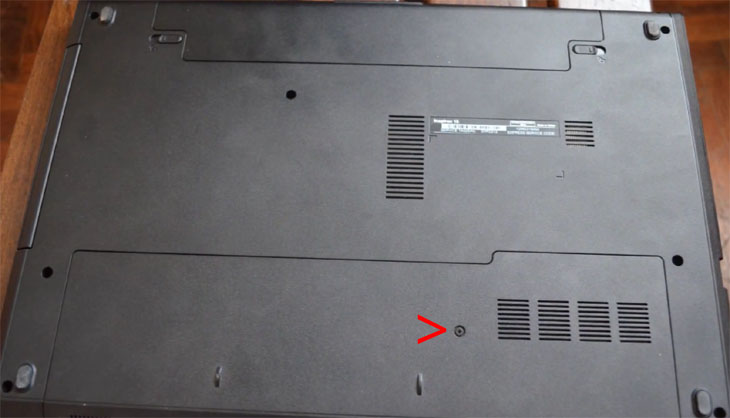 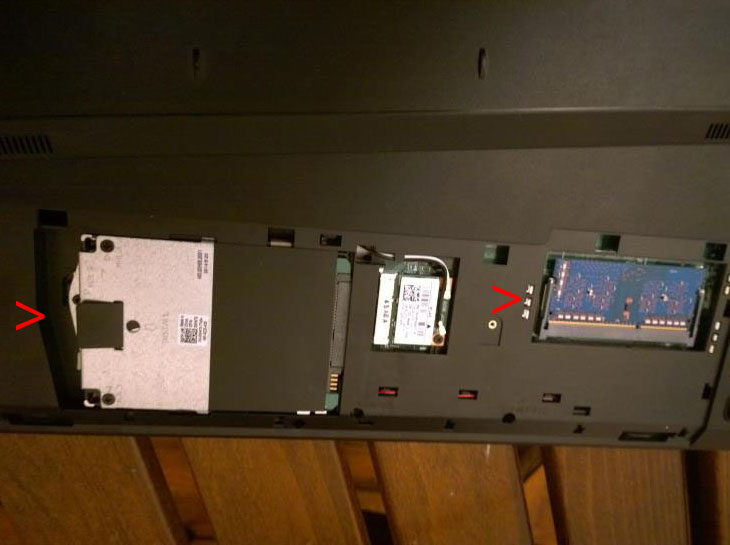 However, the notebook has only one memory slot, so you won’t be able to have more than 8GB RAM. It is the largest capacity on the RAM modules currently available on the market. The notebook supports DDR3L PC3L-12800 (1600MHz) SODIMM memory in the 204-pin form factor. As for storage, the bay is designed for 2.5-inch hard drives and solid state drives with SATA interface supporting up to 6 Gbps speed (SATA 3).

Before replacing the components, make sure your laptop is turned off, the battery is removed, and you’re grounded.

Once you’ve removed the base cover, to replace the existing memory module you’ll just need to pry apart the securing clips on the left and right sides of the memory slot until the module pops up and then you can take it out. To insert a new module, align the notch on it with the tab on the memory slot, slide the module into the slot at an angle, and press the module down until it clicks into place.