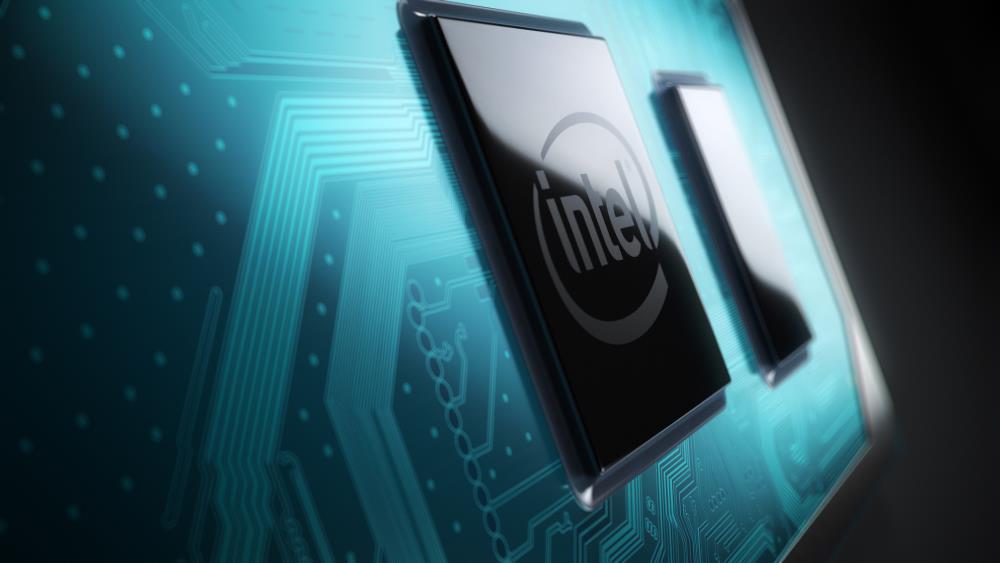 The Intel UHD Graphics is a graphics processor integrated into select Intel Core processors for laptops. More precisely, in the 10th Gen Intel Core U-series processors, such as the i3-10110U, i5-10210U, and i7-10510U. The UHD isn’t designed for hard core gaming. It rather provides basic performance for managing the notebooks’ screens and some light gaming.

Intel UHD is very similar to its precursor – the Intel UHD 620 of the 8th Gen Intel Core U-series processors. They have 24 graphics execution units. Intel has also in its main processor lineup the 10th Gen Intel Core G-series chips, with improved integrated graphics processors – the Intel UHD (G1) with 32, Intel Iris Plus (G4) with 48, and Intel Iris Plus (G7) with 64 execution units. These graphics processors offer somewhat better performance, but still in the low-end graphics range.

As you can see, the Intel UHD graphics is near the bottom of the benchmark chart. That’s quite expected, since graphics processing units that are built into the systems’ main processors are generally weak. The Intel UHD can be described as an average integrated graphics processor. Also, it is somewhat slower than the Intel UHD G1 and Intel Iris Plus G4 / G7 GPUs.

Just like its Intel UHD 620 similarly-specced precursor, the Intel UHD should be able to run decently smooth many of the most popular games. In particular, lighter titles such as League of Legends, Minecraft, or Dota. It isn’t a gaming-class graphics solution with potential to run smoothly all the latest AAA games, but it can be a very decent budget graphics choice for light gaming with great power efficiency and cool operation.

Take a look at the gameplay videos provided by the YouTube community in the Reviews, Q&A, and Videos section below.

Note: The benchmark scores of the listed graphics processors are averages measured across various devices with these processors. The scores and real-world performance of the Intel UHD and compared GPUs may vary depending on the notebooks' other components, settings, cooling, and other factors (especially single-channel vs faster dual-channel RAM and speed of the main processor). However, the benchmark results, as well as gameplay videos, are good indicators of the graphics processors' performance.

Specifications of the Intel UHD

Here are the most important specs of the Intel UHD:

User Reviews, Q&A, and Videos on the Intel UHD