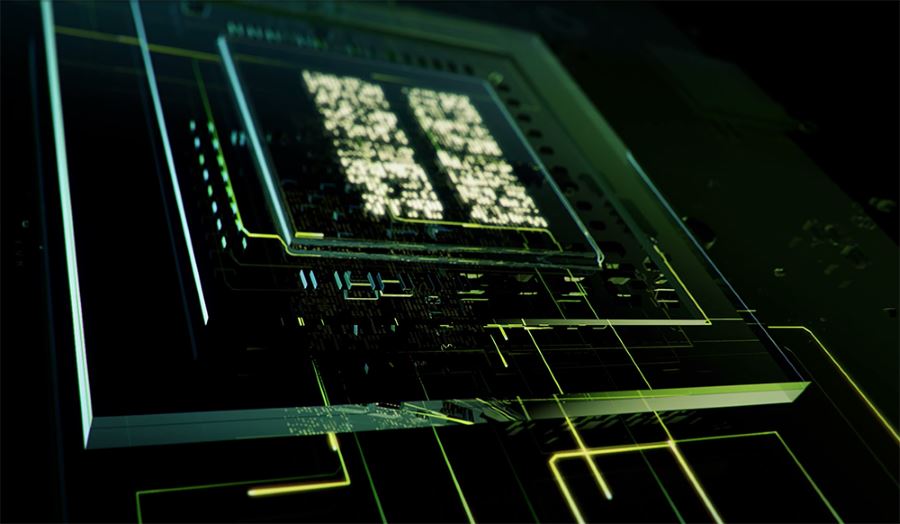 The Nvidia GeForce GTX 1650 Ti is a mid-range laptop video card. It’s typically used in entry-level and mid-range gaming laptops. The 1650 Ti is a slightly faster version of the standard 1650. They all lack ray-tracing technology of the pricier GeForce RTX series for realistic lighting, shadows, and effects, but still provide good gaming-class performance.

Just like with the most of other Nvidia GeForce laptop video card models, there are two variants of the card – the full-power GTX 1650 Ti and the less power consuming and cooler but slower Max Q GTX 1650 Ti.

According to benchmark results, the GeForce GTX 1650 Ti is in the middle of the current laptop graphics processor rankings. Its tested performance is almost identical to the original GTX 1650. But in games, the difference may vary depending on the game title. For a meaningful performance bump without leaving the budget-savvy mid-range laptop video card category, you can check out the GTX 1660 Ti.

On this page you can also find gameplay videos of the 1650 Ti provided by the YouTube community. Take a look at the User Reviews, Q&A, and Videos section below.

Note: The benchmark scores of the listed graphics processors are averages measured across various devices with these processors. The scores and real-world performance of the Nvidia GeForce GTX 1650 Ti and compared GPUs may vary depending on the notebooks' other components, settings, cooling, and other factors (especially single-channel vs faster dual-channel RAM and speed of the main processor). However, the benchmark results, as well as gameplay videos, are good indicators of the graphics processors' performance.

Here are the most important specs of the Nvidia GeForce GTX 1650 Ti: