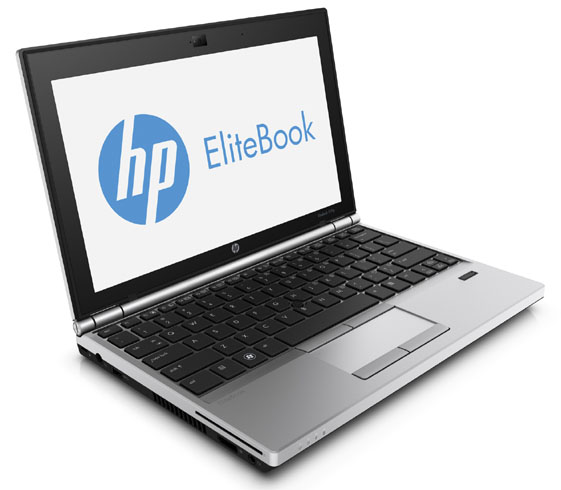 HP’s EliteBook p-series notebooks have the same industrial design with aluminum cases and chiclet keyboards like on the previous models. The laptops are business-rugged or semi-rugged. The 14- and 15.6-inchers meet MIL-STD810G standards for vibration, dust, altitude, temperature and drops. All models come with spill resistant keyboards and both touchpads and pointer sticks. Among the EliteBook p-series laptops, keyboard backlight is present only on the 2170p, but this model lacks a built-in optical drive, which is available on its larger siblings.

The 3rd Gen Intel Core i3, i5 and i7 processors are available on the 2170p and 2570p ultraportables, while the larger models will additionally ship with the quad-core i7 chips. The only graphics choice on the new ultraportable EliteBooks is the Intel HD 4000, while the 8470p and 8570p provide AMD Radeon HD 7570M 1GB GDDR5 option. Besides the new CPUs, HP has added 4G connectivity across the lineup and all notebooks come with SRS Premium Sound PRO audio and stereo speakers. Notable security features are built-in fingerprint readers, TPM chips, and hard drive encryption, while for system management there’s Intel vPro technology. The laptops support docking. 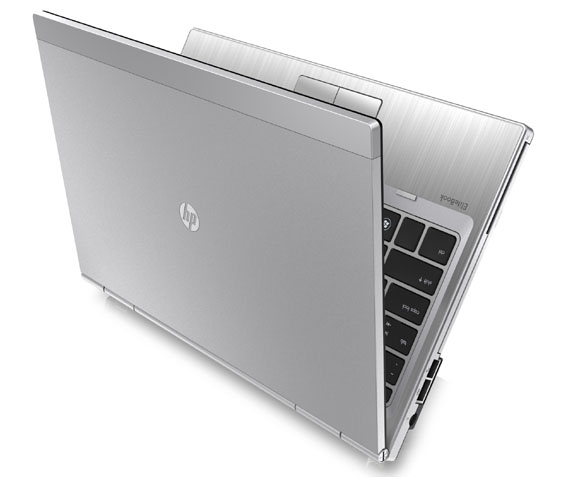 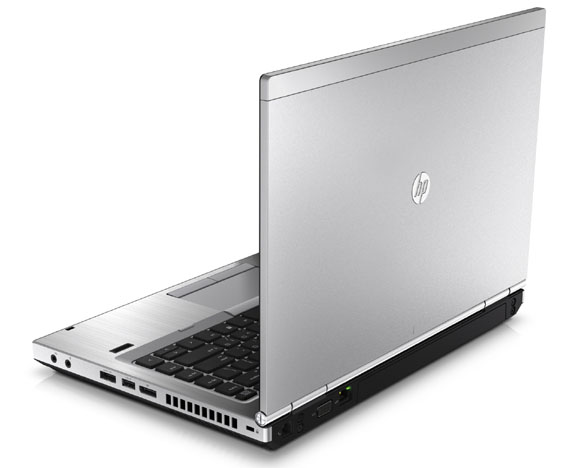 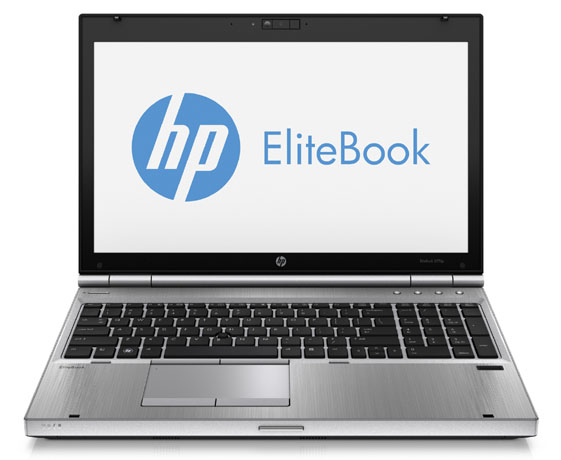 The company has also unveiled the first EliteBook-branded ultrabook – the Folio 9470m.