The 2017 version of Microsoft’s Surface Pro doesn’t bring any revolutionary change to the world’s most popular Windows-based tablet series. As the most notable improvement, Microsoft has upgraded the Surface Pro’s computing platform from the 6th Generation Intel Core technology to the 7th Gen. The 7th Generation Intel Core chips are slightly faster than their 6th Gen counterparts and enable a longer battery life. There are also some improvements in regards to the kickstand and separately sold pen and keyboard cover, but overall the Surface Pro remained to be a sleek and powerful 12.3-inch 1.7-pound tablet.

The Microsoft Surface Pro 2017 retains display resolution of 2,736-by-1,824 pixels and productivity-optimized 3:2 aspect ratio. Besides finger-touch input, the panel supports active digitizer input using the Surface Pen. Pen has been upgraded. It now supports up to 4,096 levels of pressure sensitivity instead of 1,024, as well as tilt sensitivity.

Furthermore, the updated kickstand can now hold the tablet at a greater angle – up to 165 degrees, which is convenient for pen use on a desk. 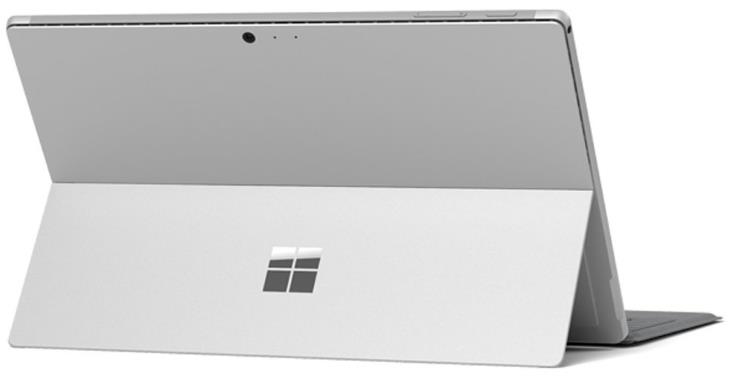 The Surface Pro starts at $799. Here’s a breakdown of configurations available on the market:

You can buy these on the official Microsoft Store and other places.

According to Microsoft, the device can provide up to 13.5 hours of video playback on a single battery charge. 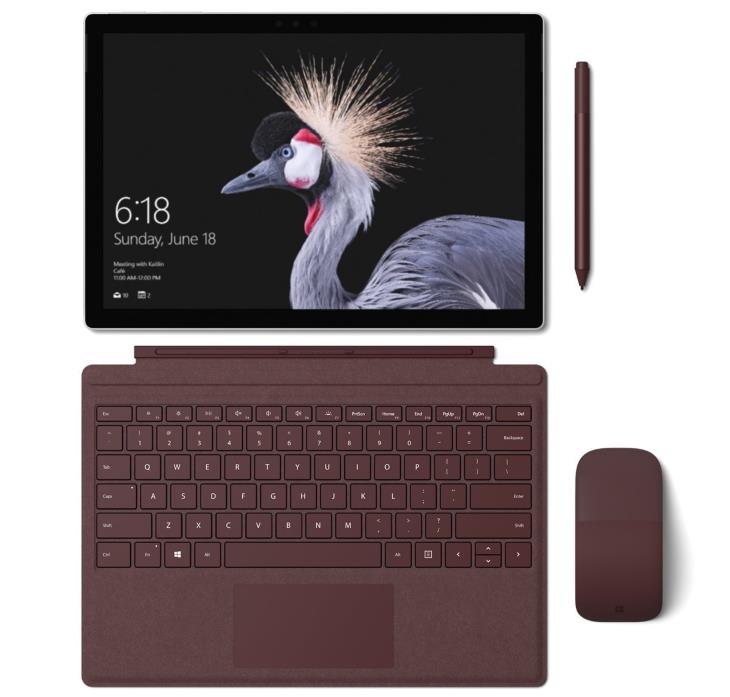 Specifications of the Microsoft Surface Pro 2017

Here's the specs sheet of the Microsoft Surface Pro 2017. For comparison against other laptops, use the "Compare Specs" button.

User Reviews and Q&A on the Microsoft Surface Pro 2017

Click here to find laptops by specs, type, and features.