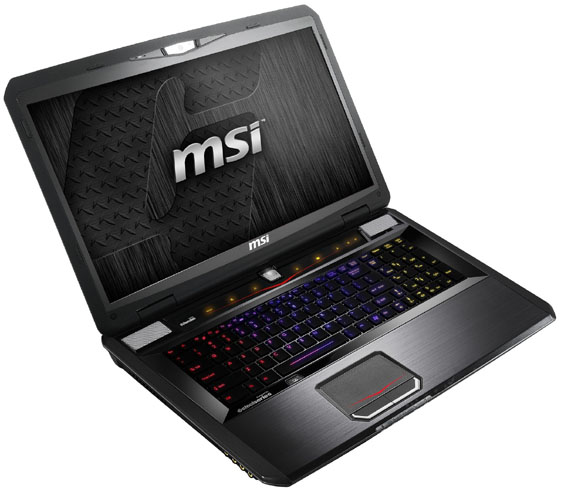 The MSI GT70 17.3-inch gaming-centric notebook is now on sale in the US via Excaliber PC and it has been reviewed by Engadget.

The notebook features a 3rd Generation Intel Core processor known as “Ivy Bridge”. Excaliber PC will officially announce which i7 CPU model will be used in the GT70 configurations they offer on April 29th, but unofficially we have learned that it will be the 2.3GHz i7-3610QM quad-core CPU, also used in Engadget’s reviewed unit. The graphics processor is the Nvidia GeForce GTX 670M with 3GB GDDR5 video memory.

Here’s a quick comparison chart. The only differences are storage, RAM, and optical drives.

Besides the latest core components, among these specs gamers will especially appreciate the durable SteelSeries keyboard with key arrangement optimized for gaming, the Killer LAN port for low network latency which is important for online gaming, as well as the optional 64GB+64GB SSD RAID on the GT70 0NC-011US. This feature is designed to provide fast game loads and it delivers extremely good read speeds of 900MB/s+, according to a HD Tune benchmark. 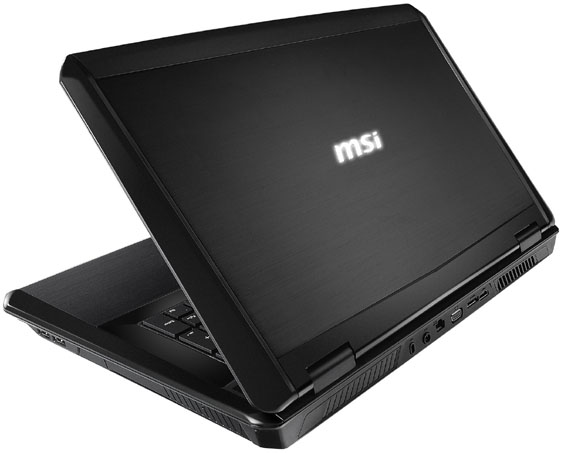 In Engadget’s benchmarks, the tested GT70 was able to score 18,955 3D Mark Vantage points, which is much better result than the older MSI GT683DXR with the previous generation i7-2630QM and GeForce GTX 570M, scoring 16,862 points. Overall, the notebook delivered an impression of a high-performance laptop with a great built quality and speakers, but also a “less-than-ideal” display.