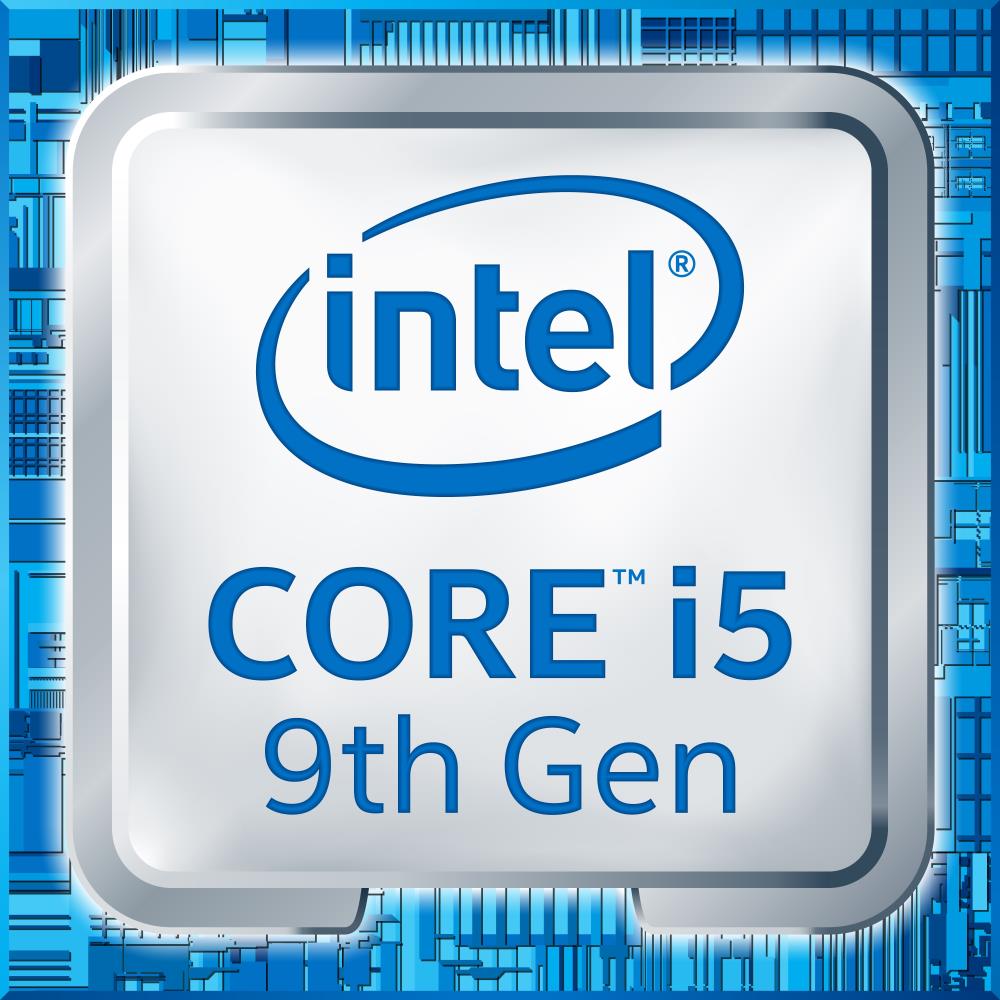 The 9th Generation Intel Core i5-9300H is a higher-end processor for laptops. With its four processing cores, two computing threads per core, and a maximal clock speed of 4.1 GHz, the i5-9300H is a good solution for laptops that need a lot of computing power. For instance, gaming- or workstation-type notebooks. The processor’s thermal design power is 45 Watts, as opposed to 15 Watts of processors for ordinary mainstream laptops. Because of that, the i5-9300H needs a good cooling solution which usually requires a bulkier laptop chassis and isn’t among battery life-friendly laptop CPUs.

The Intel Core i5-9300H is near the top of laptop processor benchmark charts. It however lags behind the six-core i7-9750H from the same 9th Gen H-series family. The 9th Gen i5-9300H is only slightly faster than its 8th Gen i5-8300H precursor. It’s not a surprise, because the i5-9300H has only slightly higher clock speeds as the main difference.

The 9th Gen Intel Core i5-9300H features the same Intel UHD 630 integrated graphics you can find in other 9th Gen Intel Core H-processors and also in their 8th Gen counterparts. The Intel UHD 630 is only an entry-level graphics processor, suitable only for the most basic 3D game rendering. But, these H-series Intel Core chips are mostly used in high-performance laptops with gaming-level dedicated video cards, so low performance of the UHD 630 isn’t a big problem. It is primarily used as a power-saving graphics processor in situations when the computing task doesn’t require high GPU power.

Note: The benchmark scores of the listed processors are averages measured across various devices with these processors. The scores and real-world performance of the Intel Core i5-9300H and compared CPUs may vary depending on the notebooks' other components, settings, cooling, and other factors. However, the benchmark results are good indicators of the processors' performance.

Specifications of the Intel Core i5-9300H

Here are the most important specs of the Intel Core i5-9300H: