The Asus X205TA-RHATMN01 is the cheapest known Black Friday laptop PC offer ever. Staples will be selling the 11.6-inch mini notebook for only $100, according to retailer’s Black Friday ad preview. The specs are the same as on the X205TA models currently selling for $200 and up.

Regarding hardware, the X205TA is worth its regular price of $200, let alone $100, although there are some limitations. The notebook is quite adequate for the daily home and office chores and even some occasional gaming, thanks to the Intel Atom Bay Trail Z3735F quad-core processor. But, it has only 32GB of internal storage, reducing usability of the machine despite support for storage expansion via a microSD card. RAM size of 2GB could have also been larger, since a minimum of 4GB is unwritten standard for modern notebooks. On the positive side, Asus claims the battery life last up to whooping 12 hours. The laptop is quite portable, too. It weighs only 2.2 pounds and is 0.7″ thin.

The display has a standard resolution for a budget 11.6-incher – 1366×768 pixels. Touchscreen input is not supported. Instead, you can use its chiclet-style keyboard and multitouch trackpad.

Components are encased in a plastic chassis with dark blue matte finish.

A 1-year Microsoft Office 365 Personal subscription for free is apparently missing in the X205TA-RHATMN01 package, while some other X205TA models and the similar 200-dollar HP Stream 11 have it included. You’ll miss opportunity to get unlimited OneDrive cloud storage for free for the period of Office subscription, a deal available to all Office 365 subscribers. But, you can always separately purchase Office 365 Personal for $70 per year (or $7 per month) and get the free storage deal.

As a sidenote, the X205TA-RHATMN01 is also listed as X205TA-BING-FD0 model on Staples’ website, but they’re the same thing. Both are listed under the item number 1387726 at Staples. The retailer will start Black Friday sales a day earlier, on Thanksgiving Thursday.

UPDATE: Staple’s offer is an “in stores only” deal, according to their printed ad. Sales start on Thanksgiving Thursday 6PM (till 10PM). On Friday, they’ll open at 6AM.

For more Black Friday and Cyber Monday laptop deals, please check out and bookmark this page. 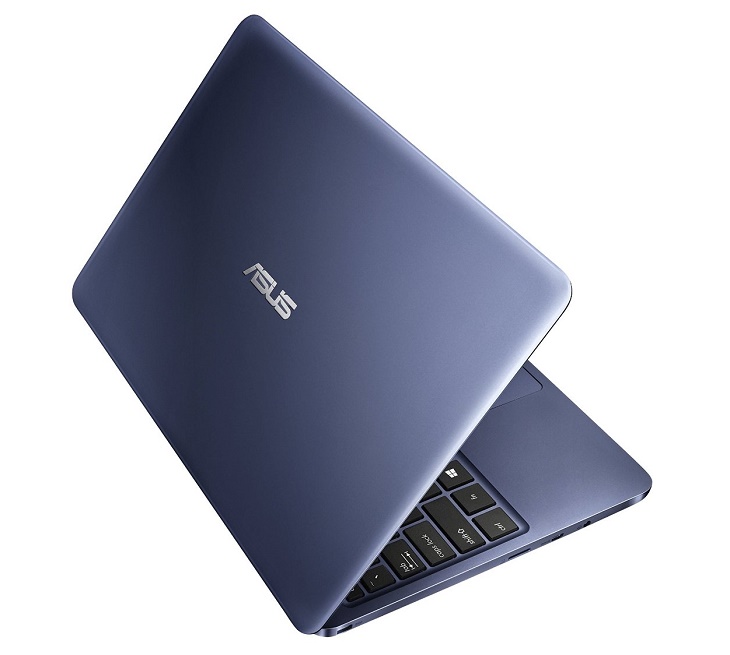 Specifications of the Asus X205TA-RHATMN01

Here's the specs sheet of the Asus X205TA-RHATMN01. For comparison against other laptops, use the "Compare Specs" button.

User reviews and Q&A on the Asus X205TA-RHATMN01