The Dell Inspiron 15 3531 is the most basic and cheapest 15.6-inch laptop offered by Dell. This simple notebook starting at $250 delivers low-end performance, suitable only for the daily computing needs. Web browsing, writing in Word, Excel spreadsheet editing, and multimedia playback will run decently on the entry-level Intel Celeron N2830 dual-core processor and somewhat faster on the optional N3530 Intel Pentium quad-core. Both, however, are insufficient for comfortable work in demanding applications like video editors or Photoshop, especially if you process high-resolution files. The CPUs and their Intel HD integrated graphics are not optimized for gaming. At best, they will enable you to play simple Flash-powered games and some non-demanding titles based on 3D rendering.

With included 4GB of RAM, this part of the system won’t be a bottleneck, as opposed to 2GB in some similarly priced alternatives. Storage space doesn’t stand out in comparison to capacity of other inexpensive laptops. It’s 500GB. To additionally achieve low pricing, Dell has excluded the built-in optical drive, so you won’t be able to read and write CDs and DVDs. Thankfully, the Dell Inspiron 15 3531 has easily accessible RAM and hard drive via the bottom doors, so you can easily upgrade or replace them. The laptop has a single RAM slot, so the only way to upgrade it is to remove the 4GB module and insert an 8GB one.

Another good thing is its user-removable battery, so you can replace it when it dies or get a secondary battery as a backup. According to Dell, the battery life is up to 6.25 hours, which is quite long for a budget notebook.

For sound, the machine has stereo 2×2.5W speakers, while for video chats there’s a 720p web camera. The 3531 doesn’t shine in the USB connectivity department, since it has only two ports and none of them supports 3.0 standard. This means you won’t have full-speed data transfers from and to external HDDs and other USB 3.0 compatible devices. For hooking up to TVs and monitors, it has an HDMI video output. Supported memory card formats are SD, SDHC, and Memory Stick Pro. Networking can be done via Wi-Fi 802.11n wireless only, since wired Ethernet LAN support is missing. Bluetooth has been omitted on this model.

Dell’s 15 3531 is made of plastics has an anti-slip relief finish. The profile is 1″ thin and the computer weighs 4.7 pounds which is quite light for a 15.6-incher.

Overall, this model is a good solution for laptop shoppers on a tight budget, but there are better solutions on the market at the time of this writing. In particular, the Toshiba Satellite C55-B5201 and Asus X551MAV-RCLN06 with built-in DVD drives, USB 3.0 support and somewhat lower prices after discounts. 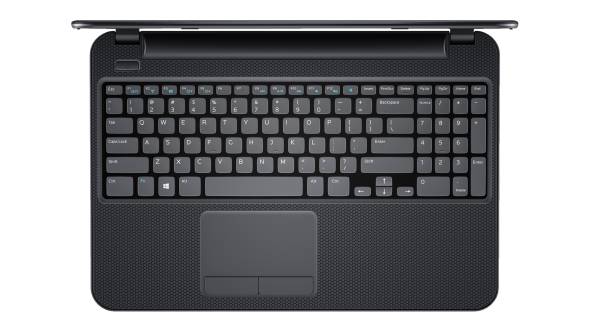 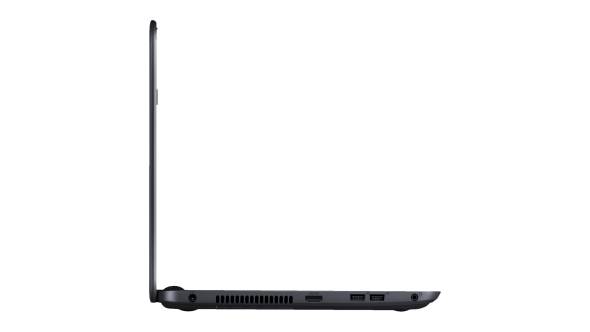 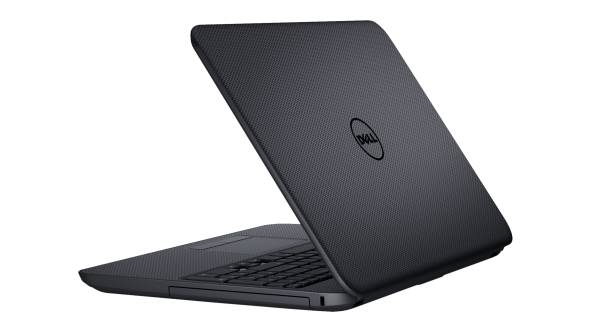 Specifications of the Dell Inspiron 15 3531

Here's the specs sheet of the Dell Inspiron 15 3531. For comparison against other laptops, use the "Compare Specs" button.